Battery Showdown:  The Best Bang for your Buck 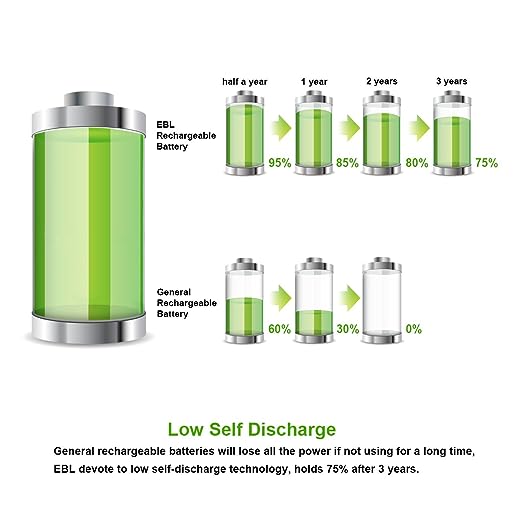 One of the saddest things to see written on that new Christmas present is, “Batteries not included.” My advice is to stock up on several common types of batteries in advance to avoid disaster…

Most of our electronic devices at home run on standard size AA batteries or also called double A that may be rechargeable or disposable. And either may come in several different types.

Let’s look at some different types of batteries, and examine the uses, advantages, drawbacks, cost and longevity differences.

It’s the original chemistry for household batteries dating back to the 1800’s.  It’s the cheapest but least powerful – good for low-drain devices like clocks and remote controls.  If you want an affordable battery with longer shelf life, just go for Alkaline instead.

This is the most common type of battery used in household nowadays – toys, radios, etc.  It’s suitable for devices that don’t require a lot of power during use such as the ones I mentioned above as well as LED headlamps, LED flashlights and incandescent bulbs.

It’s moderately priced, widely available and can provide up to 300% more energy capacity than Carbon-Zinc batteries, so for a lot of things, alkaline is your best deal.

These are commonly used in cameras, security systems, smoke detectors, portable electronics and medical devices (pacemakers, hearing aids, etc.)  It has the longest life (by far) in single use battery category.  It also works well in sub-freezing temperatures and hot conditions. Single-use lithium battery shelf life runs between 10 to 15 years, with some brands boasting a shelf-life of more than 20 years. However, they are so pricey that they are only cost-effective for applications where battery life is very high, or battery replacement is very inconvenient.

It’s a rechargeable battery with older technology.  It is largely considered “obsolete.”   You can find this in several electronic devices such as power tools and two-way radios, but in general, it’s being phased out of most applications and being replaced by newer technologies. The most common application seen nowadays is in low-end cordless power tools like drills. Cadmium is a known carcinogen and NiCad batteries contain 15% of this toxic and carcinogenic Cadmium.

NiCAD is a lot less expensive than NiMH batteries (which we will be discussing next) but has only about half the energy capacity.  It’s also vulnerable to “memory effect” that causes shortened run time. If you encounter the “memory effect” you might be able to partially fix that problem by draining the battery completely before a recharge. 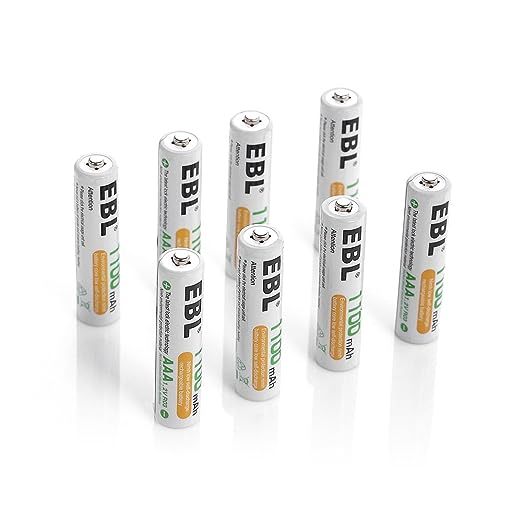 Unlike NiCad, NiMH batteries don’t contain toxic metals but still have a large amount of nickel oxides and some cobalt that are known human carcinogens.

NiMH batteries offer long-term value for high-drain devices such as digital cameras, flash units, GPS receivers, headlamps.  This battery type also a good choice for frequently used small household items.  It’s not recommended for items that are rarely used such as smoke detectors or emergency lights or flashlights, because they self-discharge too quickly. Also, the fully-charged cell voltage is only 1.2 volts, and some electronic devices don’t work very well with that lower voltage.

One set of these rechargeable batteries can do the work of hundreds of disposable batteries.  They can typically be recharged and reused many times (some brands can be recharged more than 1000 times), so the total cost of ownership of NiMH batteries is lower than for one-time use batteries, even counting the cost of the charging unit. 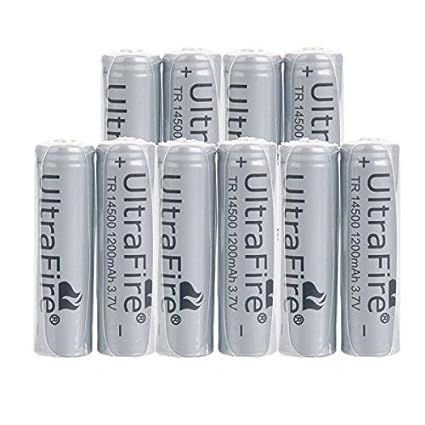 Lithium Ion is the newest battery technology and the fastest growing battery system today.  This is the type of battery that is commonly used in smartphones, laptops, and tablets but can also be used in somre household devices.  LiON is generally considered safe, powerful and with a small risk of explosion, provided certain precautions are met when used. (Note: In the case of design defects such as recently seen in certain Samsung phones, or abuse, LiON batteries can burn with a very intense heat, and can cause severe injury.)

LiON batteries have high energy density, long cycle life and lower self-discharge rate than NiMh, making them a reasonable choice for some everyday household needs. However, the cell voltage is about 3.5 volts, or over twice that of an alkaline battery, so some devices will not work properly with LiON, or may be damaged by overvoltage, so as a rule, you can’t just pop in a set of AA LiON batteries as a replacement for alkalines. Also, LiON can’t use the same charging units as NiMH, although there are some chargers that can handle both technologies.

Most LiON batteries currently available can be recharged about 400-500 times before they lose more than 20% of their capacity, but there is some newer technology coming that will allow more than 10,000 recharge cycles, with the tradeoff being slightly lower energy capacity. Note that you can extend the life (and increase the number of recharge cycles) of a LiON battery by never charging it over about 95%, and avoiding draining it below about 30%.

So, which type of battery is best? As you can see, the answer is, “It depends.” 🙂

This entry was posted in Uncategorized. Bookmark the permalink.